Gain new ideas and insights for your club through more than 65 Stellar Education Sessions. Options include: 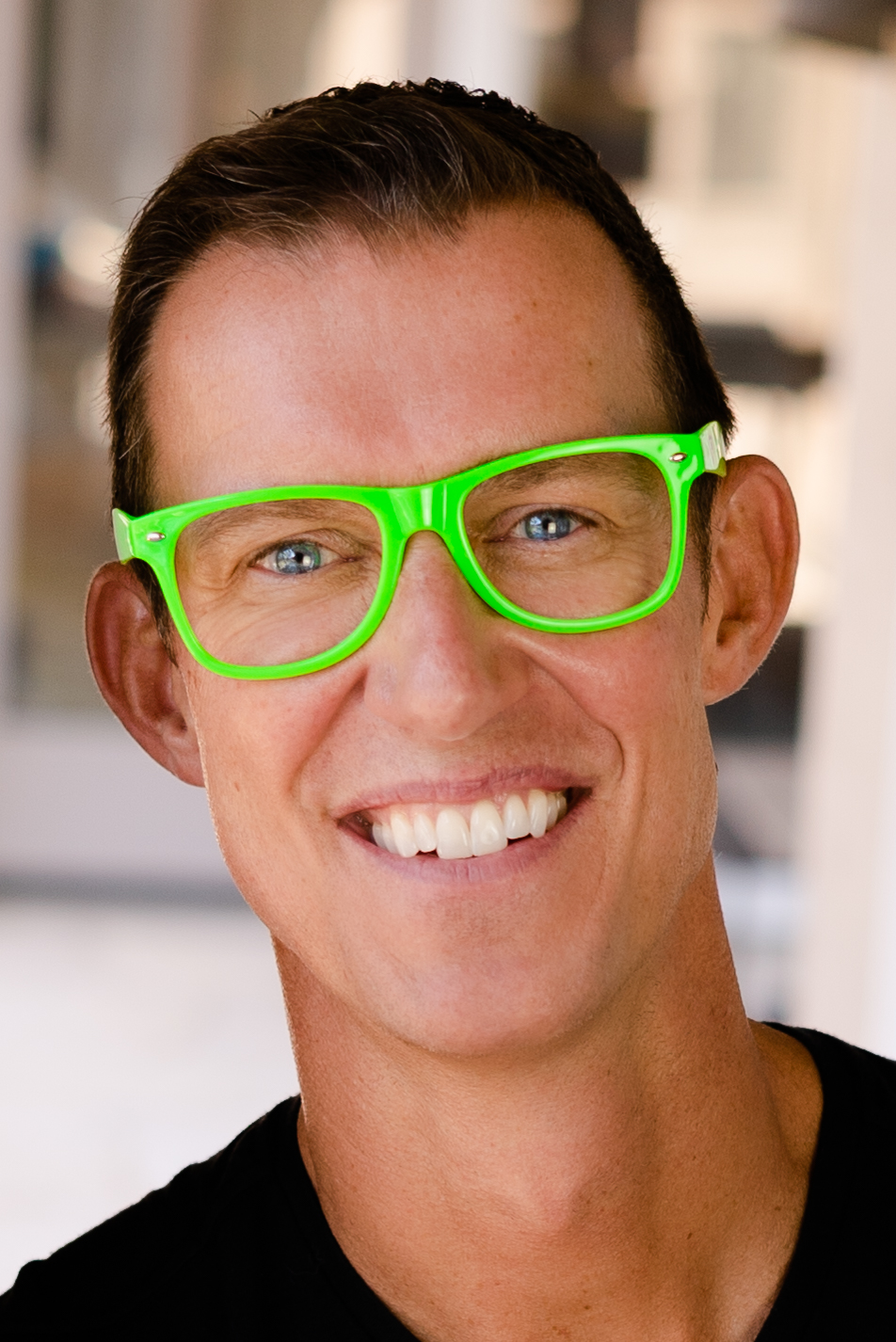 General Education with Featured Speaker Erik Qualman
Digital leader, author of Socialnomics, professor, speaker, and entrepreneur Erik Qualman will kick off our insightful general sessions. His Socialnomics work is used by NBCUniversal, NASA, and more than 500 universities. Qualman was formerly a sitting professor at Harvard & MIT’s edX labs. NYU Stern signified Qualman is to digital leadership what Deming is to quality and Drucker is to management. He received an honorary doctorate for his groundbreaking work, What Happens in Vegas Stays on YouTube. Qualman is the founder of Equalman Studios which has produced film and animation projects for the likes of Disney, Cartier, CompuCom, Chase, Hearts on Fire, IBM, and many other global brands. The studio wrote and produced the world’s most-watched social media video “Social Media Revolution.” Get inspired to digitally transform. 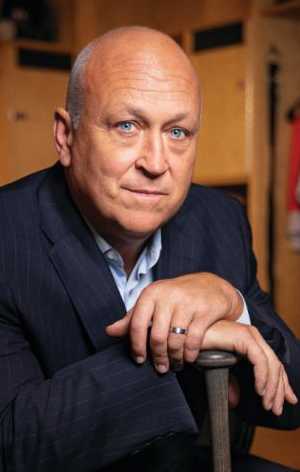 Attend the official World Conference kick off to participate and be party to the business of your professional Association. Meet the candidates for the 2023 CMAA Board of Directors during the Candidates’ Forum. Honor and recognize the professional development achievements of CMAA members, including the 2022 Certified Club Managers, Certified Chief Executives, and Master Club Managers, and be present for the unveiling of the 2022 class of CMAA Fellows. President & CEO Jeff Morgan, FASAE, CAE, will highlight key developments in the annual State of the Association address.

One of the true legends of baseball, "Iron Man" Cal Ripken, Jr. broke several professional records during his 21 seasons, but none is as sacred as his consecutive-games-played record. Shattering Lou Gehrig's streak of 2,131 games by more than 500, Ripken displayed perseverance, endurance, and an everyday work ethic that endeared him to fans, transformed him into a national icon, and some argue, even saved baseball at its darkest moment. Get inspired by the legendary “Iron Man” of baseball. 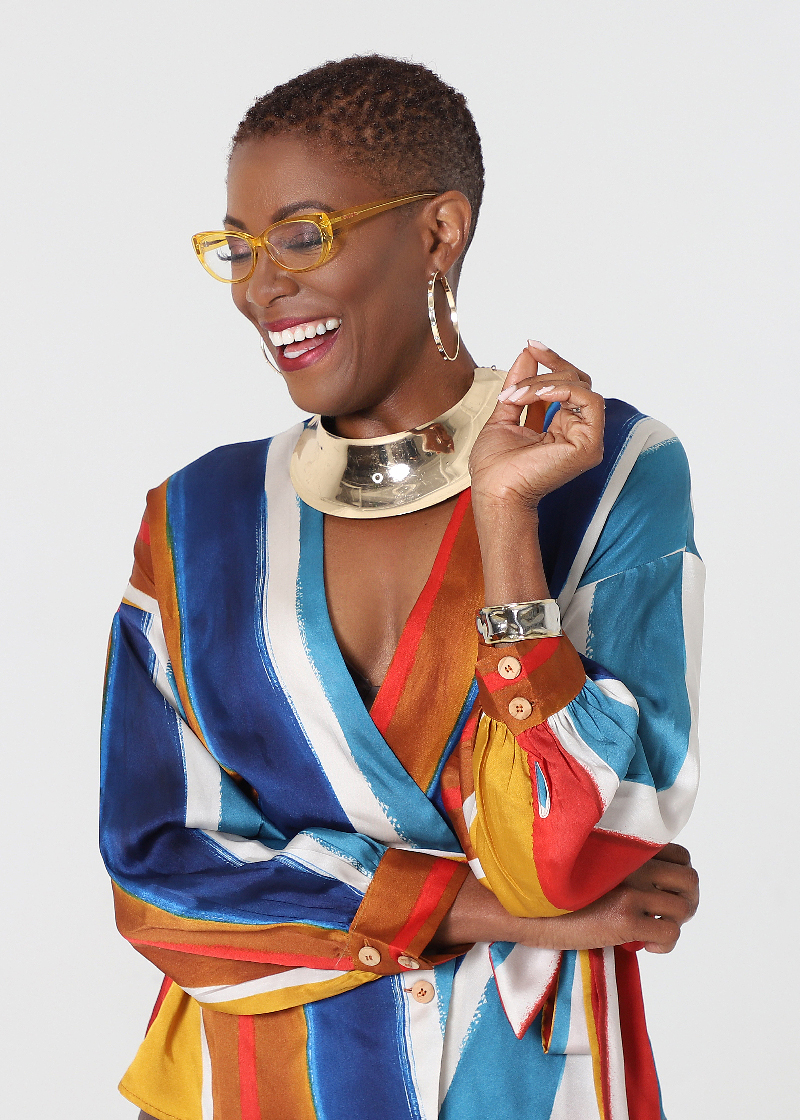 Dethra Giles is a four-time TEDx speaker, ranked a Top 100 HR Influencers by Engagedly Inc, selected as HR Gazette’s HRchat Pod Top 22 most influential experts in HR, and is a host of the Happily Ever Employed podcast. As the CEO of ExecuPrep, she leads an international Performance Optimization Consulting firm specializing in Diversity, Equity, and Inclusion. Her methods and impact have earned her the title “University tested, and industry approved.” Her unique blend of advanced education and industry experience provides her the needed expertise to impact executives and high potential teams. According to Giles, every organization can have optimum performance; her job is to make what is present work in a way it had not worked before and provide coaching, training, and structure to fill in the gaps. By optimizing employee performance, organization structure, and leadership, Giles makes magic happen within organizations. 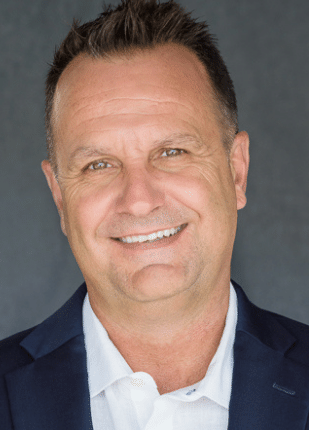 Presented in Partnership with Club Car, a CMAA Business Partner

Honor the achievements of CMAA Members and Chapters at the Awards Breakfast, which celebrates and recognizes the individuals and Chapters who strive to make a difference in the CMAA community.

Award presentations will include:

After the awards presentations, hear from the “Warrior Storyteller” retired Lieutenant Colonel Scott Mann. Mann is a former US Army Green Beret who specialized in unconventional, high-impact special operations missions in do-or-die environments all over the globe. In a distinguished 23-year military career, he operated at the highest levels of the Special Operations Community and is widely recognized for his successful leadership of teams in complex situations. He grabbed global headlines when, alongside fellow Green Beret veterans and other volunteers, he led “Pineapple Express”—a grassroots leadership campaign using Rooftop Human Connection Skills to honor a promise and save more than 1,000 Afghans from a life-threatening situation amid America’s withdrawal from Afghanistan. He brings an innovative approach to problem solving—one that has empowered people from all walks of life to get surrounded on purpose to achieve something much greater than themselves. Get empowered!

*Please note: A ticket is required for entry to this event. This event is ticketed separately from all-inclusive registration categories (Full, Education-Only) and capacity is limited to 600 attendees. 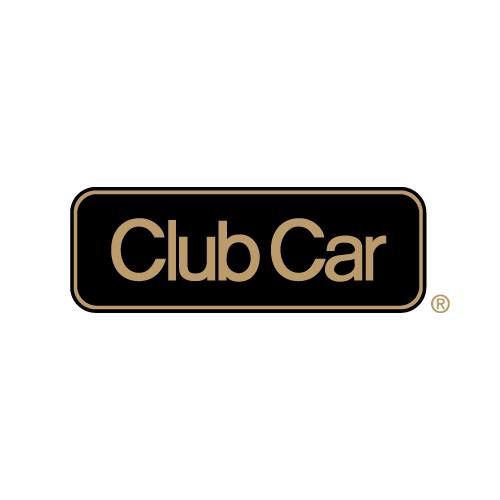 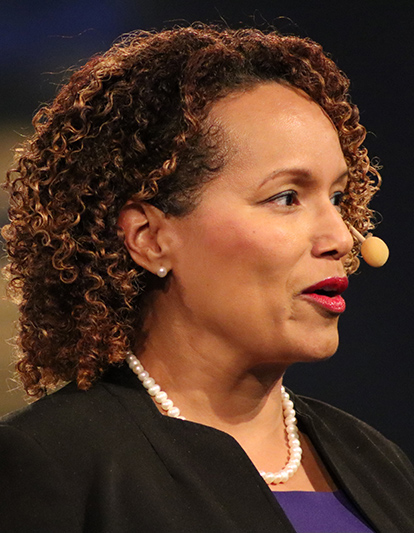 Heather Younger is the Founder & CEO of Employee Fanatix, a leading employee engagement and consulting firm. She is a keynote speaker, a diversity, equity, and inclusion strategist, and the world’s leading expert on listening at work. Drawing from her personal experiences as the only child of an interfaith and interracial marriage, Heather is committed to inspiring leaders everywhere to flex their empathy muscles and master the art of active listening to ensure every employee feels valued, heard, and supported. Get inspired by The Employee WhispererTM 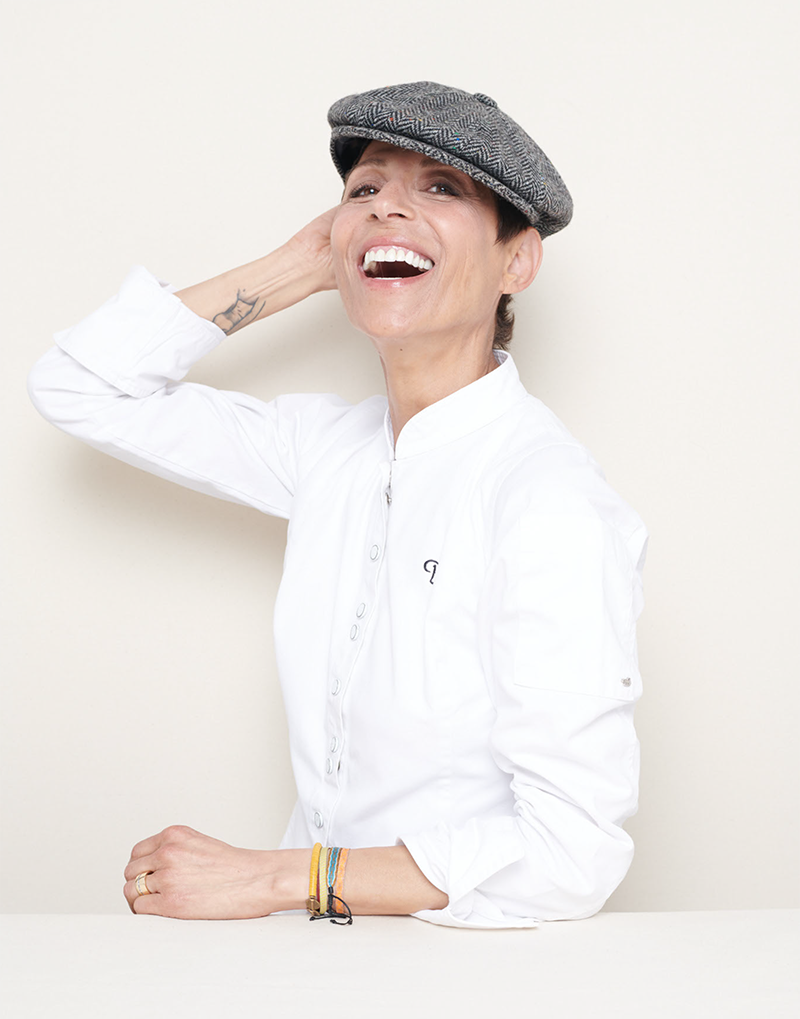 Join your colleagues for the final exciting session featuring keynote speaker Chef Dominique Crenn. Session Highlights will include the official Board of Director and Bylaws election results; the farewell address from outgoing CMAA Chairman Mitchell Platt, MCM, CCE; and a preview of the 2024 World Conference and Club Business Expo in Las Vegas, NV.

Dominique Crenn is the chef/owner of Atelier Crenn in San Francisco. She focuses on cuisine as a craft and the community as an inspiration. In November 2018, Crenn became the first female chef in the US to receive three Michelin Stars. She also owns Petit Crenn, an ode to the home cooking of Brittany; and Bar Crenn, a wine bar that pays homage to the Parisian salons of the early twentieth century. In 2021, she was honored with the World’s 50 Best Icon Award for her constant presence in the international culinary community, promoting innovation, sustainability, and equality through her restaurant ideals and participation with various panels and summits. Find inspiration in Crenn’s food and flair!

Wednesday-Friday: The Bicycle Chautauqua “Does” Orlando

In this fast-paced day and age, club management professionals are hard pressed to find time for substantive, casual conversation with fellow club managers. These stressed-out professionals need the Chautauqua Experience because it engages physical, mental, and emotional health, in a way that’s fun, interesting, and communal.

Chautauquas were developed in the mid-nineteenth century as “mobile universities” that moved across America offering popular talks intended to bring insight and entertainment to rural America. The Bicycle Chautauqua has updated the concept by creating a reflective opportunity for working professionals to escape from the trenches; to bond and connect with ideas and people; and to think deeply about club management in a physically stimulating social setting.

Interspersed amongst three days of bicycling will be three, one-hour pre-ride up-briefs and three, two-hour post-ride debriefs focusing on that day’s issues of consequence. In addition to these organized up-briefs and debriefs, each day’s ride will be filled with hours of discussion during breakfasts, rest stops, maintenance periods, and dinner.

Led by Gregg Patterson, the bicycle Chautauqua will start and end at a hotel near the conference hotel in Orlando and will, using “hub and spokes tactics” (that is, leaving from and returning to the same hotel each day), head into the Florida scenery for three days of riding and reflecting. During the rides, clubs and “businesses of interest” will be visited, and hidden byways will be explored.

The Chautauqua starts on the evening before the first day of the ride with orientation and ends at 12:00 noon on the last day. If needed, bicycles can be rented at a “pre-approved” bicycle shop near the Chautauqua hotel. All dinners and accommodations will be paid for separately by each rider.

Presented in Conjunction with the United States Professional Tennis Association

This program offers a tour of the United States Professional Tennis Association’s (USPTA) headquarters in Lake Nona, FL. Attendees will tour the USPTA campus. They will also enjoy learning about and playing some of the hottest racquet sports like pickleball and padel. Coach transportation between the Gaylord Palms and Lake Nona is included in the experience.

The true value of strategic planning lies within the ability to remain relevant and strategic. Leading clubs make use of long-term strategic plans as a key resource for sustaining their vision, growth, brand equity, employee and effectiveness, finances, and member satisfaction.

In this four-hour seminar, attendees will learn a comprehensive, step-by-step strategic planning approach that they can apply immediately back in their clubs. Attendees will discover a variety of strategic planning tools and work through case examples. GGA Partners presenters will delve into the elements surrounding the organizing of a plan (market studies, annual budgets and staffing plans, dynamic financial models, capital reserve plans, and brand/communications plans) and the types of questions that should be asked so leaders can truly learn their clubs’ strengths and weaknesses.

Following the educational portion, presenters will facilitate an interactive discussion, including small group discussions for participants to discuss the approaches they use in their clubs, best practice in developing strategy and relevant issues at their clubs.

CMAA will once again offer the popular Yacht Club Manager Symposium. This educational experience gives yacht club managers a chance to meet with their peers to discuss the unique issues and opportunities that they experience. This program will be offered at the Gaylord Palms and lunch will be included with this program.

We use cookies to personalise content and ads, to provide social media features and to analyze our traffic